Who we are
Contacts
Lingue: IT | EN
Company infoCreditsPrivacy Policy
Back
Castle
Back
Eat
Back
Sleep
Back
Natura
Back
Business
Back
Activities
Back

Locanda dei Nobili Viaggiatori offers you free WI-Fi and a wonderful garden with a view on the Castle where you can spend some time relaxing. Every rooms has a unique style of furniture, air conditioning and private facilities. In the restaurant area you could enjoy typical and local cuisine, and for breakfast you will be served every day with sweet and savoury home-made food.

The Locanda has 5 B&B rooms, each named as historical personalities who stayed as guests at the Castle during Bartolomeo Colleoni's life. 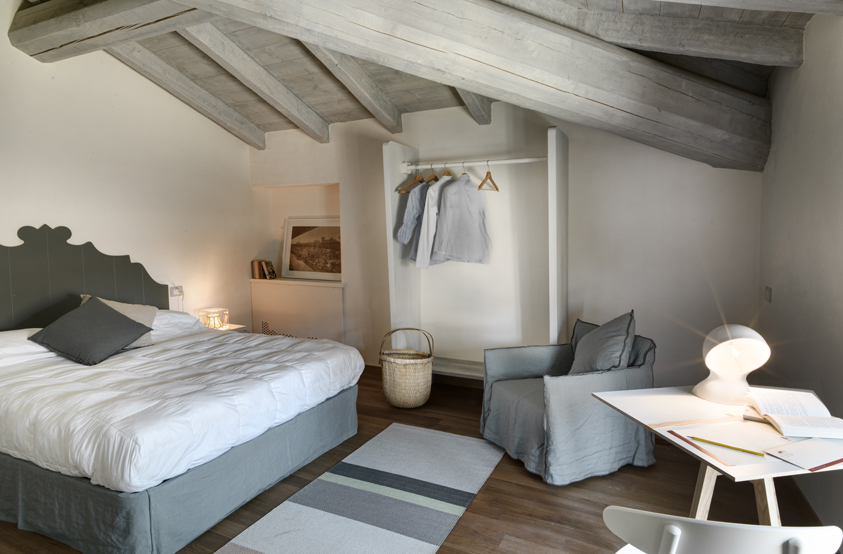 King Christian the first from Denmark: In 1474 King Christian began a journey in order to attend the Jubilee in Rome. He spent march 12th and 13th resting in Malpaga as guest of Bartolomeo Colleoni, owner of the Castle.Bartolomeo Colleoni organized in the king's honour hunts, games, tournaments, and magnificent banquets. The King's stay is celebrated by the frescoes on the walls of the Feast Hall of the Castle, made by the painter Fogolino. 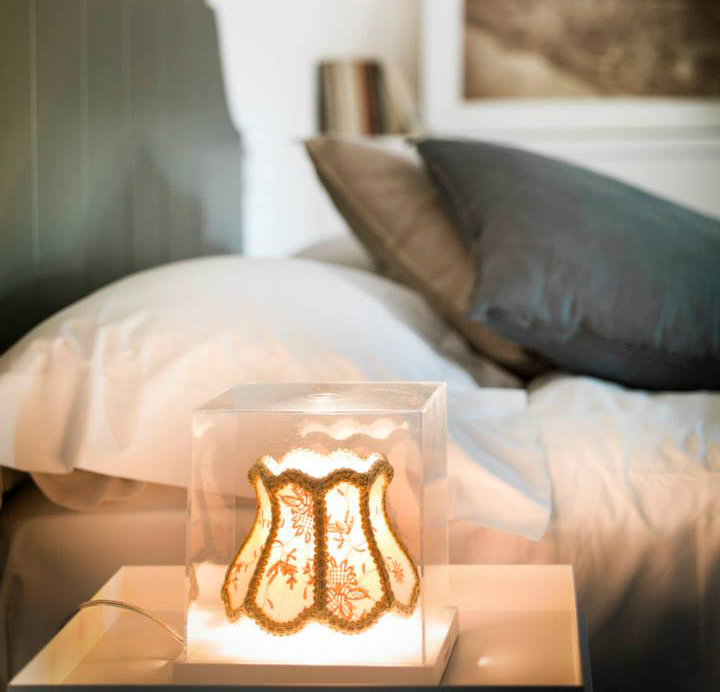 Borso d'Este, duke of Ferrara, Reggio and Modena: For his entire life, Borse d'Este worked to extend his land possessions. He tried any means to achieve.He was a Maecenas and a bibliophile:a magnificent illuminated manuscript of the Bible was made on his behalf. 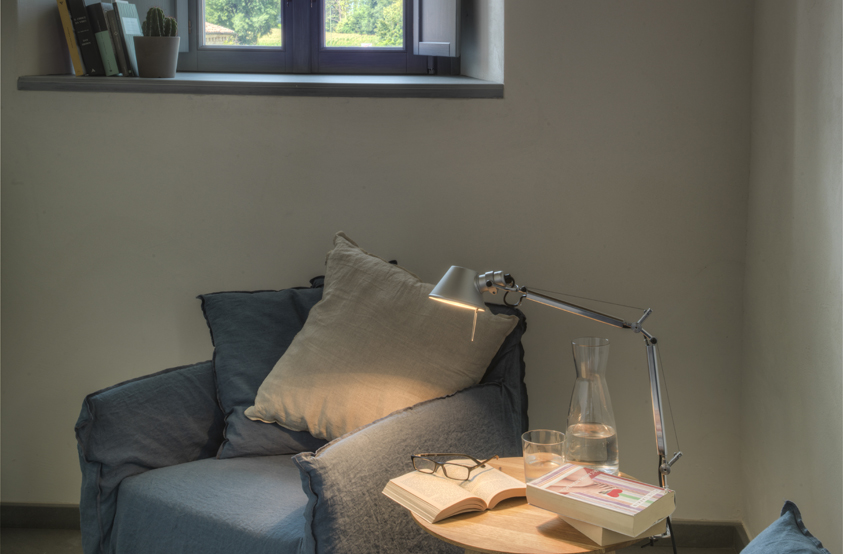 Albert III, duke of Saxony: He was also called Albert the Brave. He supported the exploitation of the mines in Erzgebirge and reformed the monetary system. Then he took part in the fightings in the Empire: in 1474 he confronted with his army Charles the Bold, and in 1487 Mattia Corvino. On his behalf the Castle of Meissen ( Albrechtburg) was built. In 1499 the Succession Act was the first attempt to introduce to Saxony the principle of the first-born succession. 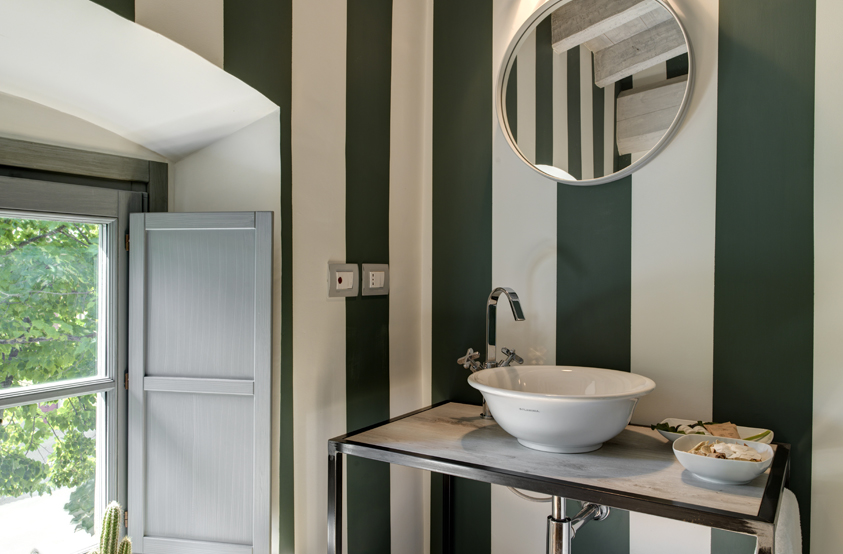 Charles I, duke of Burgundy: He was also called Charles the Bold. He was a man extraordinary brave, well educated, wise and smart. He loved music and tournaments. He has a genius for politics, but in spite of it he was famous for his violent and impulsive nature. Charles the Bold admired the military ability of Bartolomeo Colleoni: the fighting in Marengo, Romanengo and Borgomanero gave Bartolomeo Colleoni an international fame as one of the best knight.

For further information and for reservation: